Every Christmas my Dad would whip up his special eggnog out of bourbon and ice cubes. 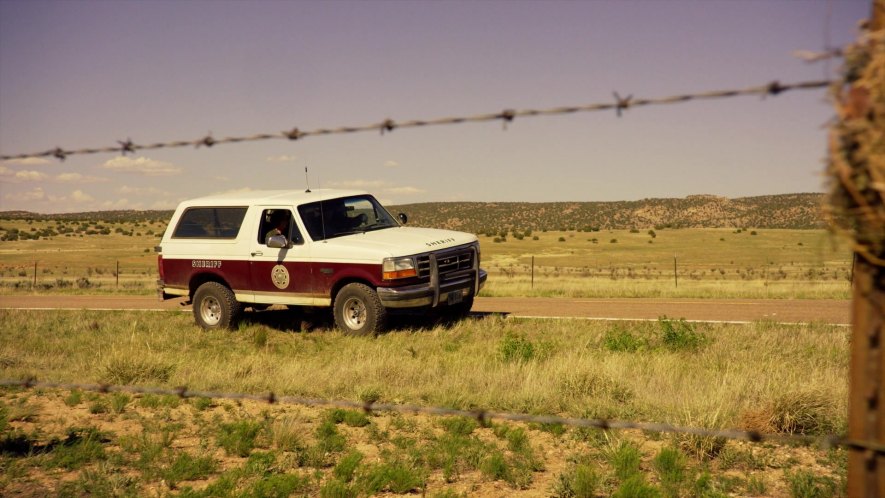 If they didn’t want to experience consequences, they shouldn’t have decided to live in the future.

From the site: “The world famous KPM 1000 Series, also known as the vinyl ‘greensleeves’, were originally recorded in the 70s and have recently been re-mastered at Abbey Road Studios. These albums are perennially popular and are frequently sampled by high profile commercial artists.”

Sick burns from Your Kickstarter Sucks, “The Slurpcast”